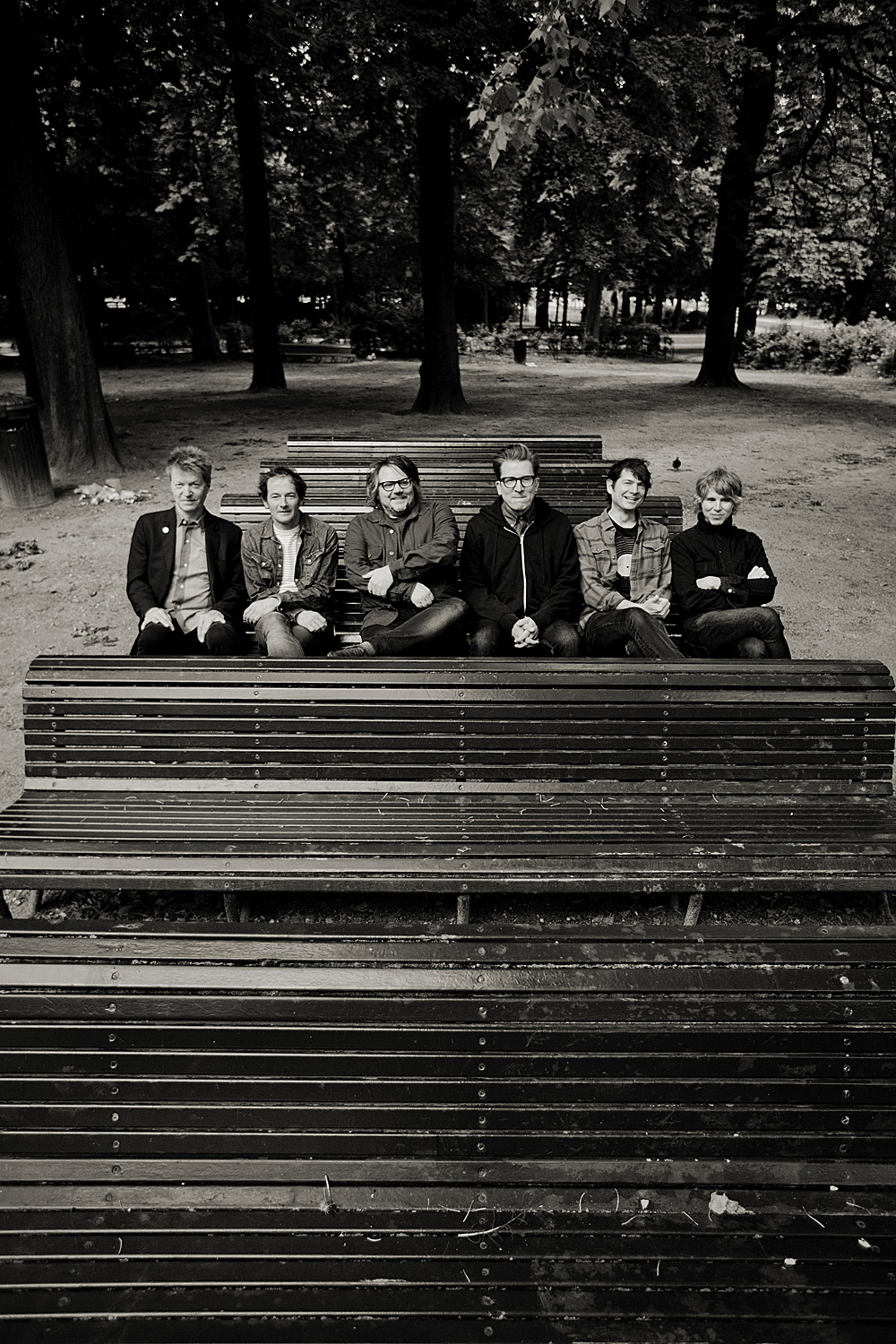 Throughout the past two-plus decades Wilco has won multiple Grammy Awards, released ten studio albums, as well as a trio of albums with Billy Bragg penning music to lyrics by Woody Guthrie. They have founded their own record label (dBpm Records) and festival (Solid Sound), and 2020 sees them curating Sky Blue Sky, a destination concert experience in Mexico, for the first time. The Chicago sextet continues to be regarded as a live powerhouse, as described by NPR “To see Wilco on stage is to hear the best of the best.”

The band’s forthcoming album, Ode To Joy, will be out October 4, 2019. The band will be touring Europe and North America extensively surrounding its release.