Toto – 40 Trips Around the Sun 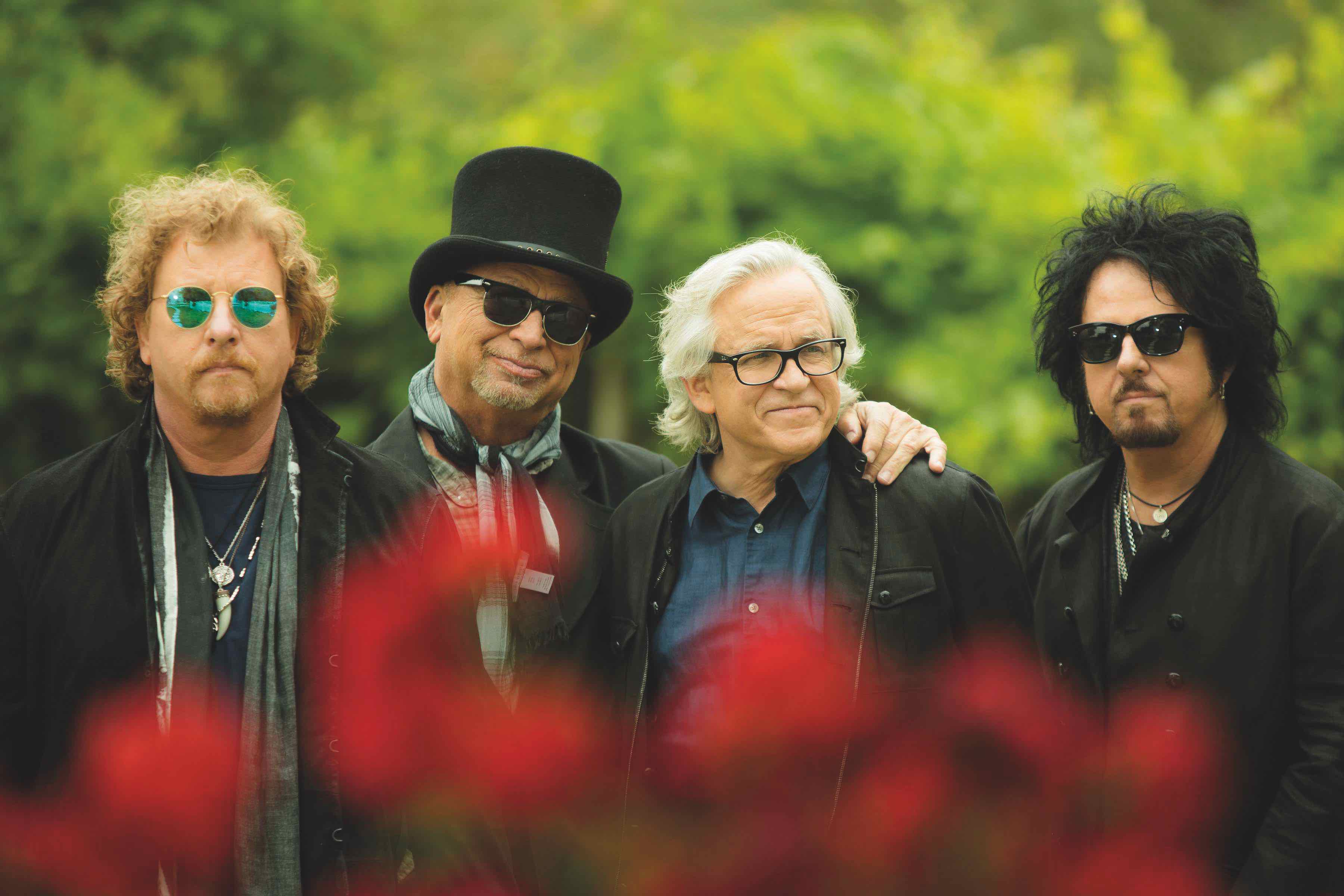 It’s without question, that TOTO are currently in the middle of a major resurgence around the world. The band’s brand new Greatest Hits package titled 40 Trips Around The Sun (Legacy Recordings – Sony) debuted in the Top 40 in eight different countries. Their European tour in 2018 saw them performing to packed houses every night including sold out stops at the Ziggo Dome in Amsterdam and Royal Albert Hall in London. Most recently, Weezer’s covers of the classic TOTO hits “Rosanna” and “Africa” have attracted a ton of media attention along with over five million plays of the tracks.

TOTO also recently announced the release of their definitive box set: All In via Legacy Recordings (a division of Sony Music).

Few ensembles in the history of recorded music have individually or collectively had a larger imprint on pop culture than the members of TOTO.  As individuals, the band members can be heard on an astonishing 5,000 albums that together amass a sales history of a half a billion albums.  Amongst these recordings, NARAS applauded the performances with more than 200 Grammy nominations. TOTO has over 400 million streams on Spotify alone along while views on YouTube far exceed over a half billion.

With over 40 years together and literally thousands of credits, including the biggest selling album of all time: Michael Jackson’s Thriller, and accolades to their names, TOTO remains one of the top selling touring and recording acts in the world. They are the benchmark by which many artists base their sound and production, and they continue to transcend the standards set by the entire music community, being simply synonymous with musical credibility. Their repertoire continues to be current via high profile usage on broadcast television. They are pop culture, and are one of the few 70’s bands that have endured the changing trends and styles to a career enjoy a multi-generational worldwide fan base. The 40 Trips Around The Sun Tour is the band’s most extensive run in years.