The British Invasion – Live On Stage 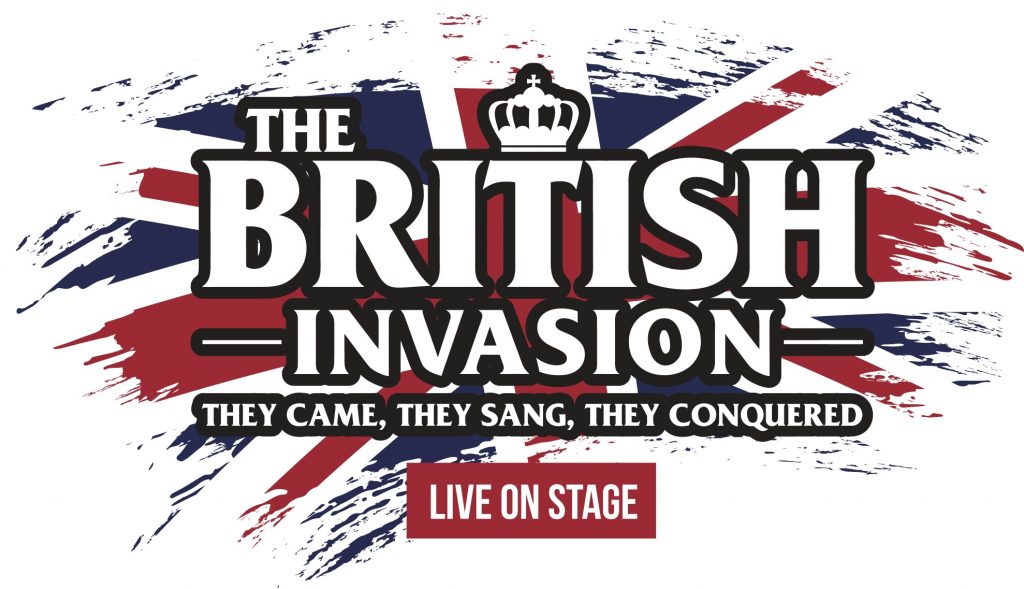 THE BRITISH INVASION – Live on Stage the Alabama Theatre on May 12!

Tickets are on sale now!

On Sunday, February 9, 1964, close to 50 percent of U.S. television viewers tuned in to the number one variety show of the era, The Ed Sullivan Show, to see the American debut of a British group called The Beatles. This was the beginning of a cultural phenomenon known as the British invasion. On (DATE) at (VENUE), audiences will experience The British Invasion – Live on Stage (www.TheBritishInvationLive.com), an all-new live concert event that showcases the most popular music from that era. Featuring songs from The Rolling Stones, Dave Clark 5, The Animals, The Kinks and Dusty Springfield, this immersive multimedia show will place the audience front and center of pop culture history.

Tickets are on sale now through Ticketmaster.

From the producers of The Simon & Garfunkel Story, The British Invasion – Live on Stage will showcase the music and how it impacted art, fashion, literature, changing the very essence of pop culture and redirecting history. Featuring an all-live band with huge projection period photos along with original film footage, the show will focus on British music that dominated the charts and the airwaves with bands such as Manfred Mann, The Searchers, Gerry & The Pacemakers, The Zombies, Freddie & The Dreamers, and Herman’s Hermits along with dozens more.

For more information about the tour, go to www.TheBritishInvasionLive.com

Headed by Dean Elliott, Maple Tree Entertainment Ltd is a theatrical production company that specialize in creating, presenting and producing high quality music, drama and musicals both in the UK and across the world. Maple Tree Entertainment’s flagship show ‘The Simon & Garfunkel Story’ has been seen by hundreds of thousands of people across the world and is still today the leading theatrical show concerning Simon & Garfunkel. The company is committed to extremely high quality work and will always have the satisfaction of the audience as its main driving goal.  www.mapletreeentertainment.com

Quatro Entertainment co-produces The Simon & Garfunkel Story, The Life and Music of George Michael and promotes national Broadway touring shows. With offices in Calgary and Victoria, they present hundreds of events across North America each year. Recent Broadway touring shows include: Dirty Dancing, Kinky Boots, Rock of Ages and The Illusionists. For more information visit: http://quatroentertainment.com/