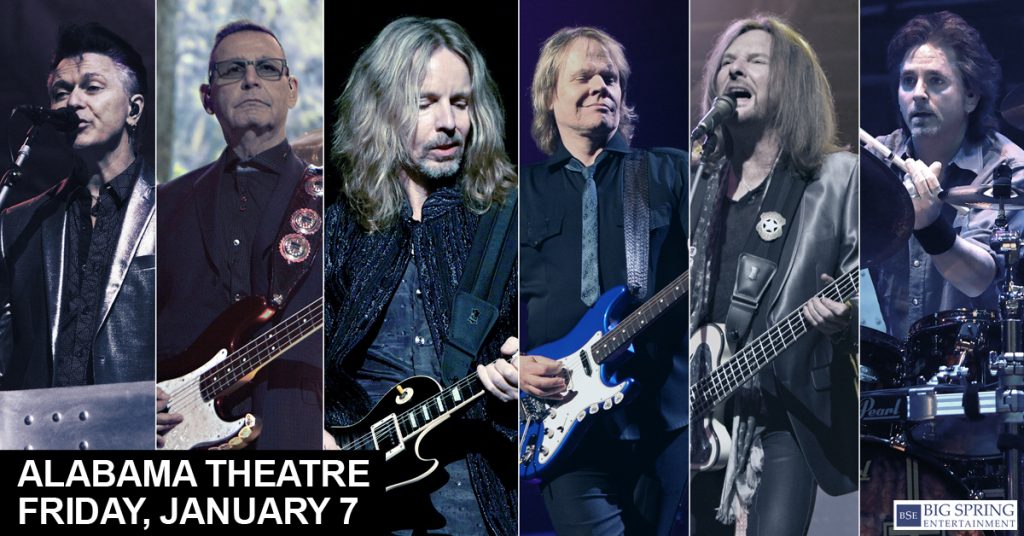 After forming in 1961 in Chicago, Illinois, while in high school, Styx steadily toured and expanded from a three-piece to a quintet during the 60s, signing with local record label Wooden Nickel Records in 1972, and releasing their self-titled debut that year. 1973’s Styx II and The Serpent Is Rising followed, as well as 1974’s Man of Miracles, further refining their output as they transitioned from straight-forward rock n roll into a more progressive rock, incorporating psychedelic flourishes and experimental structuring, as well as hard rock guitars, powerful ballads and theatrical elements. They signed with A&M Records, releasing Equinox in 1975, and subsequently 1976’s Crystal Ball and 1977’s The Grand Illusion, their breakout album that sold over 3 million copies propelled by singles Come Sail Away and Fooling Yourself. In 1981, Styx released Paradise Theatre, a concept album chronicling the fictional rise and fall of the Chicago theatre, which became their fourth consecutive triple-platinum album, reached #1 on the Billboard charts, and spawned five singles, including top ten hits The Best of Times and Too Much Time on My Hands. Next was 1983’s full-fledged rock opera Kilroy Was Here, which featured synthesizer and vocoder-driven Mr. Roboto and the power ballad Don’t Let It End. Following a half-decade separation in the 80s and a brief break-up in the 90s, Styx’s 1996 tour Return to Paradise was a success, and since then have continued releasing albums and satisfying ticket holders at concerts around the world with the likes of Def Leppard, Foreigner and Boston.